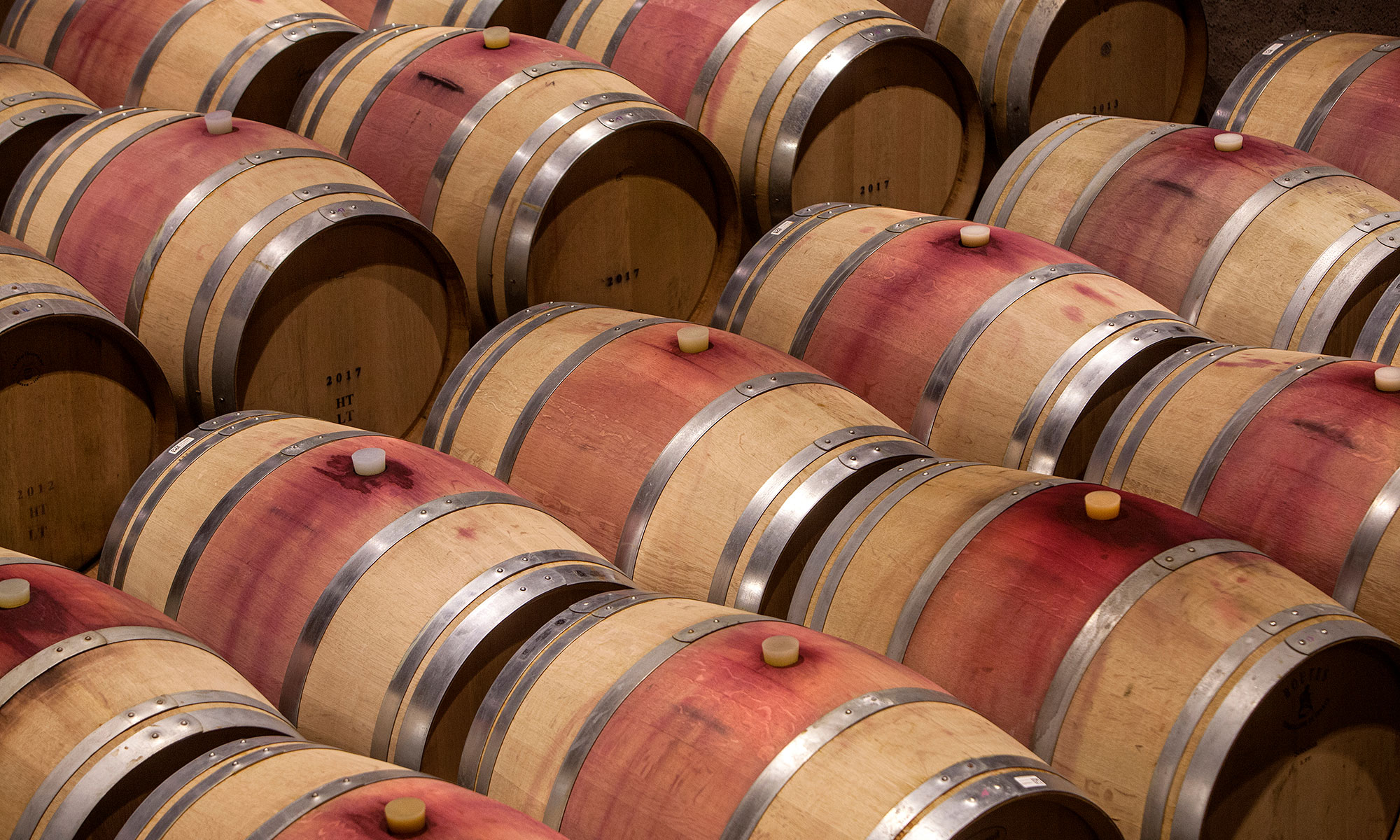 Like any area of interest, the wine world includes many words and phrases that may be unknown or misunderstood by people just beginning to explore wine (or even those with more familiarity).  Here are a few that I think every educated wine drinker should be familiar with:

For more on these and many more wine-related terms, see The New Wine Lover’s Companion by Ron Herbst, which I used as the source material for this list.