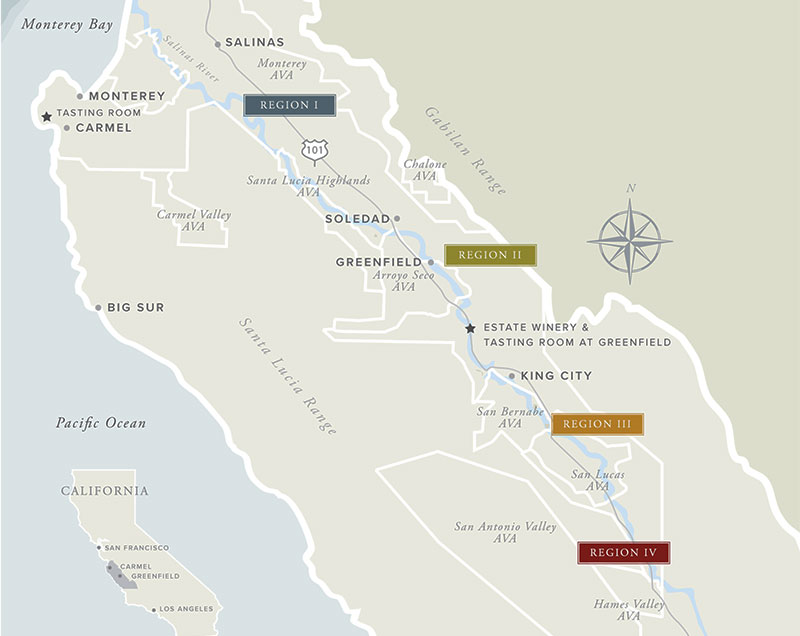 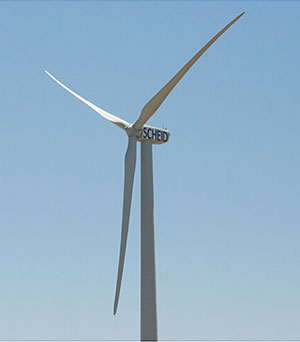 The winery itself was designed to reduce energy usage and cut waste, for instance by the extensive use of skylights.  Artificial lighting is controlled by automatic sensors that turn on and off as needed.  Fermentation tanks feature insulating jackets that reduce heating and cooling energy needs.  100% of the grape pomace, stems, and seeds are composted and spread back into the vineyards.  100% of the wastewater the winery generates is cycled through irrigation ponds and eventually finds its way back to the vineyards. 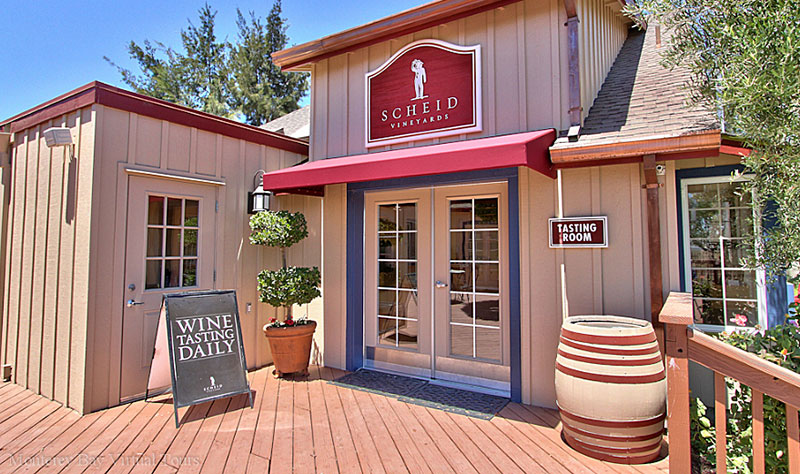 “We are thrilled to offer consumers the redesigned VDR that holds true to its namesake with its intense deep red color and bolder dark fruit flavors from our sustainably farmed estate vineyards in beautiful Monterey. I am also excited about our new eye-catching label that highlights our commitment to sustainability,” stated Heidi Scheid, Executive VP of Scheid Family Wines.

VDR is sourced predominantly from the Hames Valley Vineyard, located in the AVA of the same name, in the southernmost part of Monterey County.  This blend is very dark red indeed, but not unusually so.  This untraditional mix of Petite Sirah and Petit Verdot opens with moderate aromas of purple stone fruits such as black cherry, blackberry, and boysenberry, predictably.  There is a distinct initial sweetness on the palate, reinforced by vanilla. Surprisingly, considering the varietals, there are only medium tannins, and low acidity.  After fermentation, the wine was aged for 10 to 14 months in French, American, and Hungarian oak, of which 30% was new,  I found this blend to be rather unusual, and I think it will primarily appeal to those who like some sweetness in their reds. ABV is 15%.