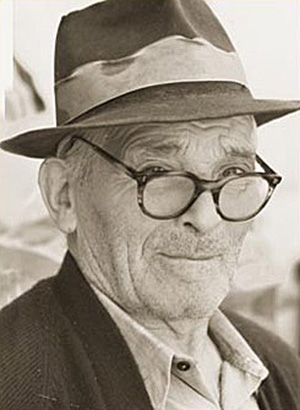 Italy’s Piave region covers a vast plain in the greater Veneto area. It is bordered on the south by the Adriatic Sea, to the northwest by the hills of Valdobbiadene and Conegliano, is crossed by the river Piave, and to the northeast it borders on the Friuli Venezia Giulia region. Wine has been made here for millenia, based on the archaeological discoveries that have been made. Moreover, the first Oenological School of Italy was founded there in 1876.

It was here In 1954 that Italo Cescon, after the end of his military service, decided to fulfill his dream of producing and selling his own wine, following in  the footsteps of his grandfather Domenico, a small producer of  wine for local families in his little village.

Enoteca [wine shop] Italo Cescon quickly gained a good reputation for their wines among the osterie [(taverns] and restaurants in Treviso, Italy, where it was located.  Building on that success, Cescon expanded the operation into a full-fledged wine company in 1957.

In 1967, the Piave river flooded (as it often has over the centuries), prompting a move of operations to Roncadelle, where an old existing winery was renovated and enlarged.

Italo Cescon began to export their wines in the 1970s, especially into Germany, Switzerland, and France.

Work on rehabilitating the winery continued for 20 years, finally being completed in the late 1980s. At about the same time, the “La Cesura” vineyard was established for the growing of Piave DOC wines.

With the passing of Italo, going into the 1990s his heirs Gloria, Graziella, and Domenico started managing the winery, determined to continue to improve the quality of the wines and to expand brand awareness.

The Cescons shared, “Our goal today is the same as fifty years ago: careful and constant work aiming at excellence, research, and innovation, and communication of the culture and identity of our region. We are lead by traditions that teach us the value of time and respect for nature.”

Italo Cescon winery firmly embraces the concept of terroir, that a great wine starts in the vineyard. They state that their wines are strongly tied to the land and to the environment in which they are born. They are committed to safeguarding the vineyard’s well-being, protecting the soil, the animals, and the insects that live there. The winery relies on sustainable systems, and production uses mostly natural fertilizers and no pesticides.

The Piave region is characterized by the complex composition of its soils, which consist of alluvial sands due to the Piave river having frequently flooded the fields and their vineyards over the course of thousands of years. Enormous quantities of chalky calcium magnesium carbonate has been deposited, torn from the mountains by the violence of the waters and dragged along the river beds into the valleys.

Italo Cescon winery’s acreage consists of six estates, with 235 acres [95 hectares] in Marca Trevigiana and Friuli, and 37 acres [15 hectares] in the Valdobbiadene hills.

The climate there is mild, and generally warm and temperate. The rainfall is significant, with precipitation even during the driest month. This climate is classified as  humid subtropical. The average annual temperature is 56.2 °F. [13.4 °C].

This wine is joined by nine others to comprise Cescon’s “Il Tralcetto” line of wines.   Il Tralcetto translates as “The Little Grape Vine Cutting.” 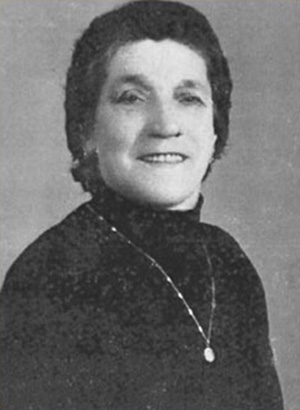 All of the bottles in this line feature a knotty bit of vine twig, picked out from the pruning. (Although to put one on each and every bottle, I’m thinking Cescon must grow some acres of vines just for harvesting the twigs!) The tradition was born on a winter’s day in 1957 from an idea of Italo’s grandmother, Anna.

This 100% Pinot Nero (aka Pinot Noir) saw four days of cold pre-fermentation maceration.  Then came another six to eight days of traditional malolactic fermentation.  The wine was aged for six months in cement vats, followed by three months in bottle before release.

It is a dark, translucent ruby red in the glass.  The drinker is greeted by aromas of red berries and citrus.  This is followed on the palate with those same ripe berry flavors, joined by a pleasant tartness, spice notes, and excellent tannins.  In Venice, this Pinot would traditionally be paired with gnocchi in Bolognese sauce.