Major League Baseball’s 2020 season was supposed to open today. As of this writing, that’s been pushed out to at least mid-May due to the Covid-19 pandemic. Once the season does begin though, at Milwaukees’ Miller Park, home of the Brewers, the official brandy served at the ballpark will be Central Standard distillery’s North Wisconsin Brandy. Your opening-day celebrations can include an iconic Wisconsin-style brandy Old Fashioned made with a spirit produced right there in town.

North is the first-ever brandy produced by a Milwaukee company. Made at Central Standard’s Clybourn Street distillery, the small-batch brandy is aged and finished in their bourbon barrels.  (By the way, North Wisconsin debuted as North 40, but was quietly rebranded shortly thereafter.)

“North is a recipe we’ve been working to perfect since we opened our doors more than four years ago,” notes Central Standard Craft Distillery co-founder Pat McQuillan. 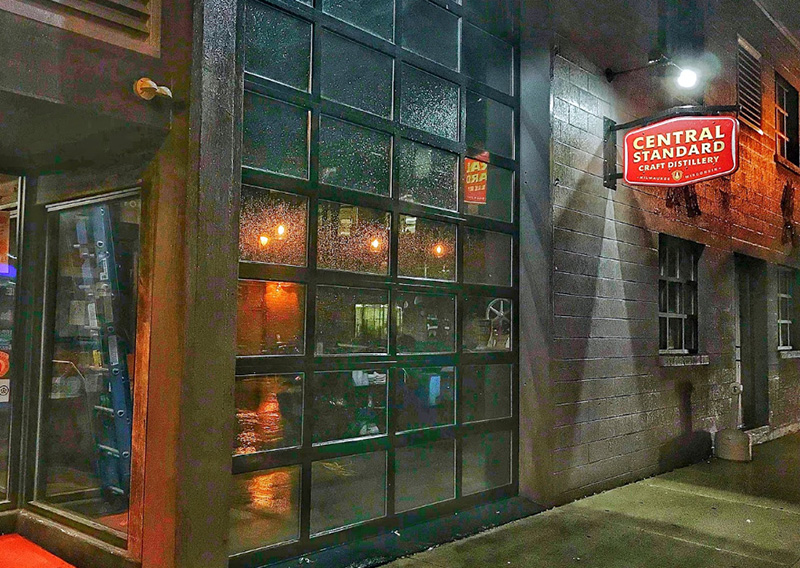 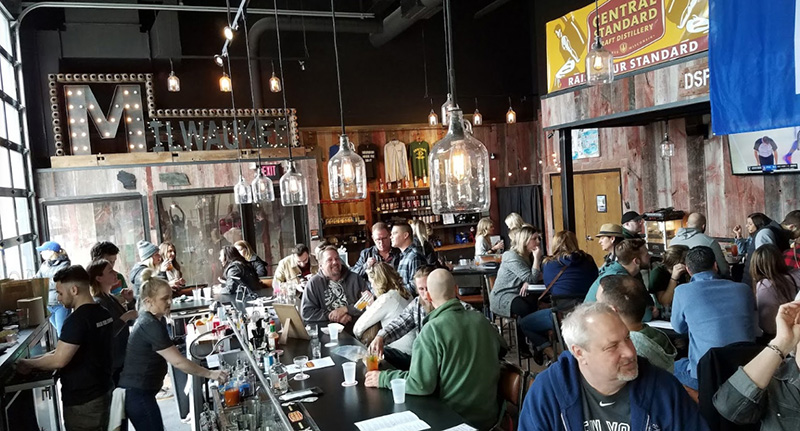 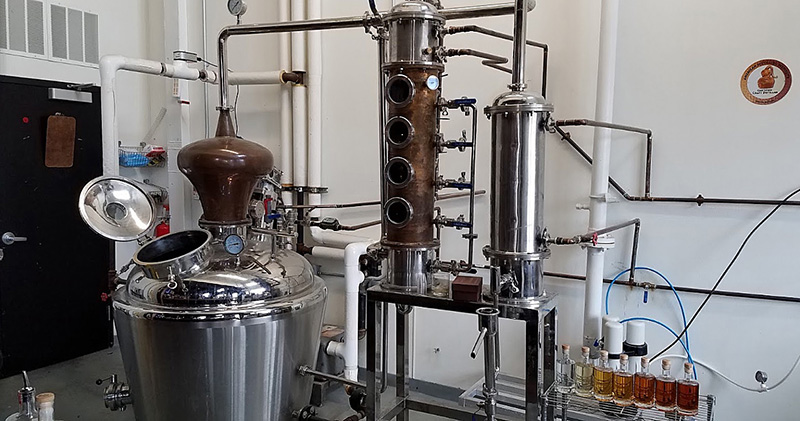 All well and good, and more than 40,000 people will be potential customers for North Wisconsin every game day. Unfortunately, the brandy is mediocre at best.  It is pale amber in the glass, perhaps a sign of not enough time in those bourbon barrels (a quirky choice on its own).  There are distinct whiffs of acetone on the nose, often indicative of a lower distillation temperature.  The taste is hot and one-dimensional.  And at about $20 a bottle, there are a number of better values out there, often at about half the price, including Korbel.

“Wisconsin is our number one state,” says Margie Healy, director of public relations for the California-based Korbel. “We export 385,000 cases a year, and 139,000 go directly to Wisconsin. That’s one-third of our total production.”

But perhaps a classic Wisconsin Old Fashioned will mask enough of those flaws for you to give it a try.  Here are three recipes:

In a cocktail glass muddle sugar, orange slice, cherries and bitters, add shot of brandy and stir. Add ice to fill the glass, then top it off with Collins mix, 50/50 or Squirt soda.

Press is short for Presbyterian, and refers to finishing the drink with club soda.  So for a Press, simply substitute club soda for the sweet soda in either of the recipes above.

One Reply to “North Wisconsin Brandy”